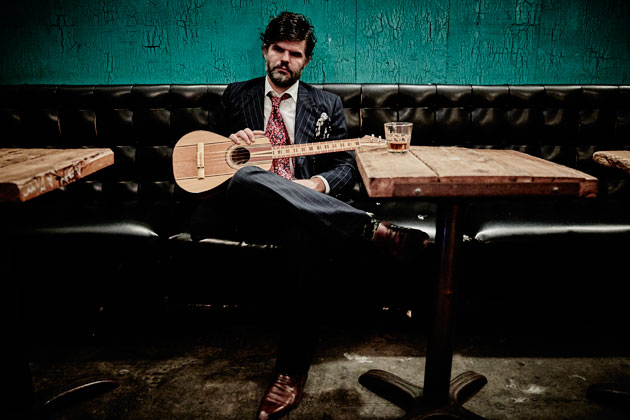 Kobo Town is an incredible Canadian calypso band, and I got to preview its upcoming concert for Vue Weekly.

When Kobo Town comes to play, they deliver a high-energy show with calypso classics and reinterpretations of the genre.

After moving to Canada as a teenager, Trinidadian songwriter Drew Gonsalves named the band after the historic neighbourhood in Port of Spain, Trinidad: the birthplace of calypso.

Gonsalves grabbed inspiration from all around him for the band’s latest album Where the Galleon Sank—whether by listening to hits from Trinidad and Tobago Carnival, working with legendary performers like Calypso Rose, absorbing ideas from French culture, or spotting quirks in Kobo Town’s home-base Toronto. Read more

Where the Galleon Sank is nominated for world album of the year at The JUNOS awards this weekend. Whether Gonsalves and his band earn the top nod or not, their concert isn’t one to be missed if you can make it to The Arden Theatre on March 29.